Leader of the House of Commons Jacob Rees-Mogg’s hedge fund has brought him a personal fortune of well over £100 million.

Some way behind, new Education Secretary Nadim Zahawi has an estimated property portfolio of £25 million. Health Secretary Sajid Javid clocks in at £8 million.

What the Pandora papers add to this picture are the sordid details of the world in which such fortunes and ones vastly larger are made, hoarded and hidden with the UK at the centre of a network of legalised criminality. They confirm the utterly parasitic character of a ruling class which lives by looting the rest of society, to the tune of billions of pounds, while tossing chump change to its “elected representatives” for favours.

Three major donors to the Conservative Party have come under particular scrutiny. 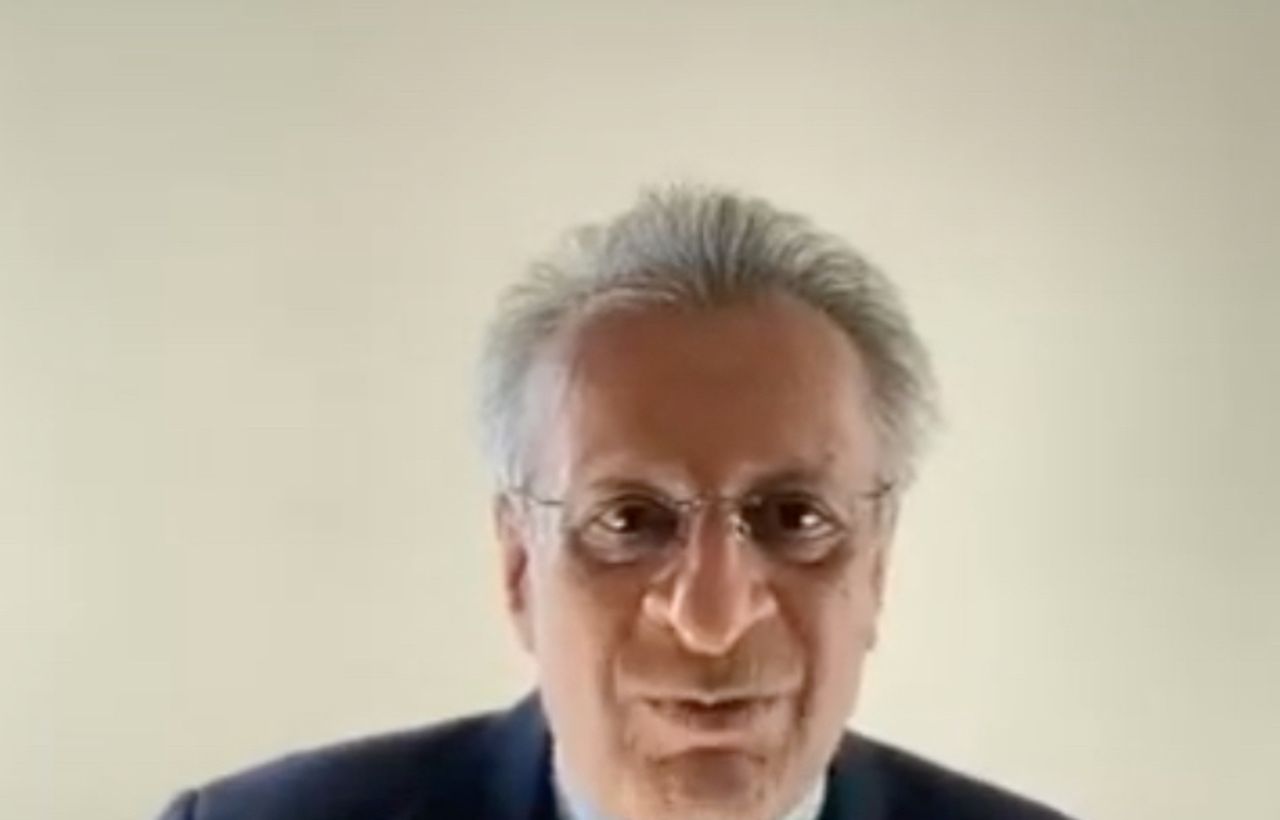 The Pandora papers show that Amersi was working for Swedish telecoms company Telia during its involvement in one of Europe’s biggest corruption scandals, involving millions of pounds paid to Gulnara Karimova, daughter of the then president of Uzbekistan, through an offshore company to secure influence with the country’s mobile licensing regulator.

Amersi handled the negotiations with Karimova’s offshore company. A Telia invoice for “success fees” for “Project Uzbekistan” records a payment of £500,000.

BBC Panorama has seen internal Telia documents referring to a consultant named as “Mr XY” paid more than $65 million over six years, including between one and two million a year for “lavish corporate entertainment”. Former Telia executive Michaela Ahlberg told Panorama that the consultant was Amersi.

In 2006, according to the Financial Times, Amersi was accused of seeking to “extort” $2 billion from a businessman on behalf of a Russian oligarch. In 2005, he received $4 million dollars for helping First National Holding acquire St Petersburg-based telecoms company PeterStar. The deal involved the “misappropriation” of Russian state assets, according to a Swiss arbitration tribunal. First National Holding was owned by Leonid Reiman, then Russia’s telecoms minister.

Another donor exposed in the Pandora papers is Viktor Fedotov, a former oil executive, whose companies Aquind and Offshore Group Newcastle have donated £700,000 since 2016. His business partner at Aquind, Alexander Temerko, has also gifted £700,000.

The papers show that Fedotov was a secret owner, through layers of offshore companies, of VNIIST, which several years ago made millions from an allegedly corrupt deal with Russian state-owned oil and gas pipeline company Transneft. VNIIST’s two other owners were Transneft executives.

The third Tory party donor cited in the Pandora papers exposure is Lubov Chernukhin, who has given £2.1 million since 2012. Lubov is married to husband Vladimir, a billionaire Russian businessman who served as a deputy finance minister between 2000 and 2002. The pair organise their financial affairs through a huge network of offshore companies.

These exposures follow the revelations earlier this year that Conservative Party co-chairman Ben Elliot has built on the longstanding “Leaders Group” of elite Tory donors, who donate a minimum of £50,000 a year and are rewarded with regular private dinners with senior government ministers. Elliot’s innovation is an even more exclusive “Advisory Board”, open to those who pay £250,000 a year, given access to monthly meetings with Johnson and Sunak.

Elliot, a nephew of Prince Charles, has raised £70 million for the Tory party, including a record £37 million during the 2019 general election. He is named in the Pandora papers in connection with using an offshore company to help fund a cricket documentary he produced with Ben Goldsmith, brother of Tory minister Zac Goldsmith, both heirs to their father Sir James Goldsmith’s billion-pound fortune.

A hue and cry has gone up in the British media over the Pandora papers, “access capitalism”, the offshore industry and the government’s turning a blind eye to corruption. The Guardian, which played a leading role in breaking the story, has insisted on the need “to hold politicians and their backers to account” and expose “conflict of interest when it comes to reforming the offshore economy.”

But there is nothing remotely reformable about the world glimpsed through this latest scandal.

The Guardian cheers the fact that previous leaks, the Panama and Paradise papers, enabled “governments to recoup more than $1.36bn in back taxes and penalties.” But it acknowledges in the same editorial that tax havens cost the world’s governments “anywhere between $400bn and $800bn (£293bn to £586bn) every year”. That is previous devastating revelations of corruption and the supposedly remedial action of the world’s governments clawed back a maximum of 0.34 percent and a minimum of 0.17 percent of the estimated total loss of taxes from global offshore operations.

The paper notes throughout its coverage, “there was nothing illegal about the transaction” and “there is no suggestion of wrongdoing” in reference to the lawful loopholes used to dodge billions in tax and avoid public scrutiny.

The figures named in the Pandora papers are only individual manifestations of a criminal social order, in which theft is routine and what does not count as corruption only reflects the extent of the legal privileges available to corporations, financial institution and the super-rich.

Britain is at the centre of this global racket. More than two-thirds of the companies identified in the Pandora papers are registered in the British Virgin Islands. The Tax Justice Network reported last November that the UK and its “spider’s web” of Overseas Territories and Crown Dependencies were responsible for 29 percent of lost corporate tax worldwide. Including private taxes, the UK network is responsible for 37.4 percent of global tax losses.

Billions of pounds worth of dark money are invested in the UK’s property market. The Pandora papers revealed the owners of at least £4 billion worth of real estate held through offshore companies, including the King of Jordan and the president of Kenya.

Several million pounds of proceeds from Unaoil, run by the Ahsani brothers, fixers for multinationals in Asia, the Middle East and Africa involved in the “world’s biggest bribery scandal”, were also found to have been invested in property across the UK.

The family and associates of the president of Azerbaijan, repeatedly accused of corruption, have traded £400 million in UK property through offshore companies in the past 15 years. One £67 million building was sold to the queen’s Crown Estate.

Only a fraction of the truth has been revealed.

Over £170 billion of UK property is held overseas. Last December, a Home Office and Treasury Report moved the risk assessment for money laundering through the property market from “medium” to “high”. The document stated, “Corrupt foreign elites continue to be attracted to the UK property market, especially in London, to disguise their corruption proceeds.”

This is undoubtedly true, but the largest single group of owners exposed by the Pandora papers, over a quarter, were British. Among them is Tina Green, wife of retail billionaire asset-stripper, pension-raider and tax-dodger Sir Phillip Green, who is listed as the beneficial owner of 47 different British Virgin Islands companies.

Also referred to is former Labour Prime Minister Tony Blair and his wife Cherie, who quite legally avoided paying £312,000 in stamp duty when purchasing a £6.45 million property in London as an office for her business. The Blairs were able to do this by purchasing the offshore firm that owned it.

Coming on the heels of a major corruption scandal involving former Tory Prime Minister David Cameron, Johnson and many of his senior ministers, the Pandora papers show the true face of capitalist “democracy”. An oligarchy gorging itself on the wealth of society, waited on by drooling politicians scrambling for a tip.