The global charity Oxfam released a briefing on Monday entitled “Inequality Kills” in advance of the World Economic Forum State of the World conference being held virtually January 17-21.

In focusing on the COVID-19 pandemic, the document paints a devastating picture of the world capitalist order. It shows that the unprecedented accumulation of wealth by the world’s billionaire elite is “contributing to the death of at least 21,000 people each day, or one person every four seconds.”

Cardinal Malcolm Ranjith has raised concerns over Police investigations into the finding of a hand grenade at the All Saints' Church in Borella.

Speaking to the media today (13), the Cardinal accused the Police of fabricating the story as opposed to seeking the truth.

Speaking of Police investigations into the CCTV footage obtained from the day of the incident, he revealed that Police had only investigated the footage after 3.00 pm on that day, and had disregarded the morning footage entirely, further accusing them of attempting to mislead the investigation.

Johnson government plunged into crisis, the working class must bring it down - By Chris Marsden

Britain’s Conservative government has been plunged into a desperate crisis by further revelations of its indifference to the human suffering and deaths resulting from its criminal handling of the pandemic. 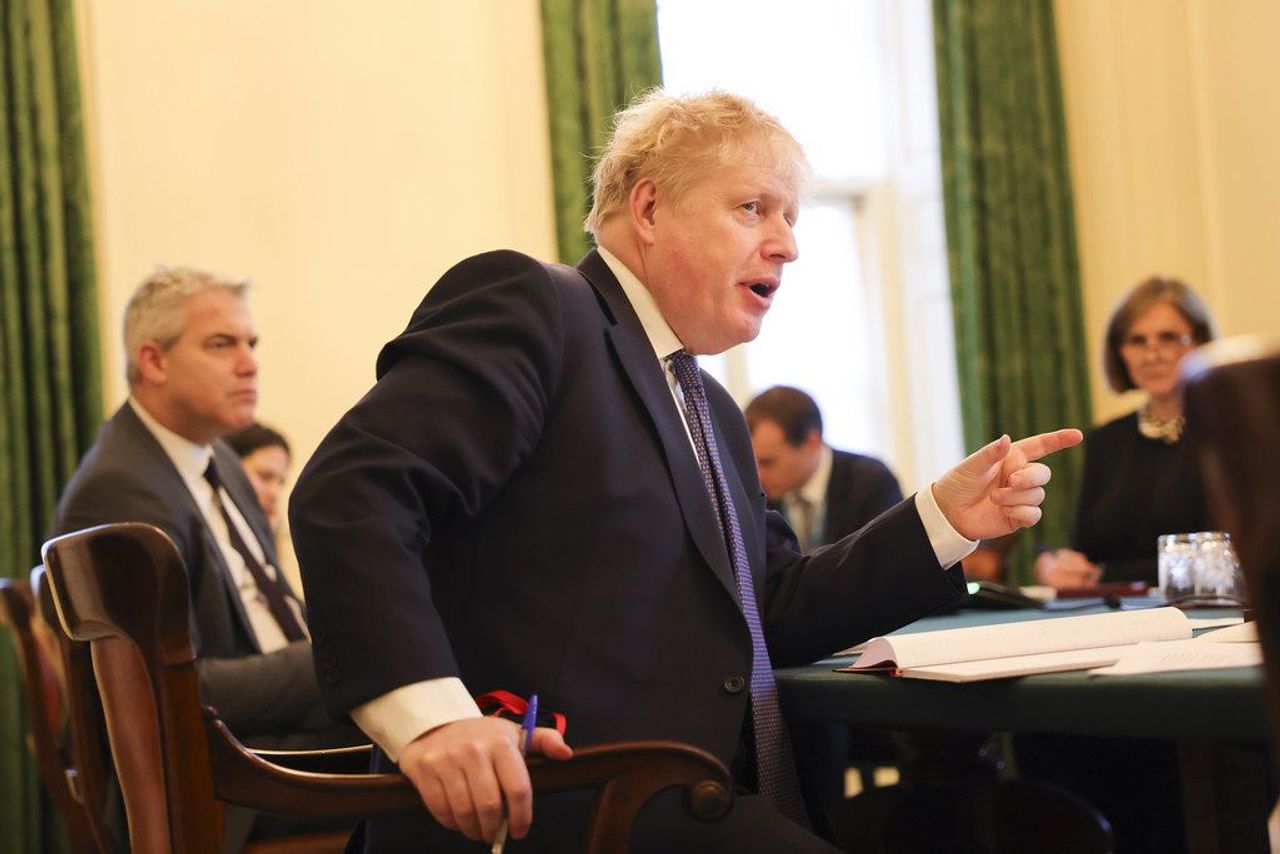 Prime Minister Boris Johnson has been described as a “dead man walking” after leaks confirming that he attended a “Bring Your Own Booze” garden party at Downing Street, attended by 40 leading Tories and staffers.

His forced and desperate apology in parliament yesterday, in which he still claimed that the May 20, 2020 gathering was a work-related meeting and therefore exempt from pandemic lockdown rules, was described by COVID-19 Bereaved Families for Justice as pouring “more salt into the wounds of those who have already lost so much to this pandemic… He’s incapable of telling the truth and he needs to go.”

The global charity Oxfam released a briefing on Monday entitled “Inequality Kills” in advance of the World Economic Forum State of the Wor...