Showing posts from April, 2011
Show All

- April 17, 2011
London, 29 June, (Asian Tribune.com): A press release forwarded by the Sri Lankan Muslim Information Centre (UK) to "Asian Tribune" said that the members of the Tamil and Muslim communities representing various political parties and socio -political organizations met Keith Vaz M.P on his special invitation. Representatives met Keith Vaz, head of the All Party Parliamentary Group for Tamils on 27 June, at the House of Commons Offices, Portcullis House. The press release pointed out that Keith Vaz was enthusiastic to know about the Tamils of the North and East and Britain and the deprival of their democratic rights by the LTTE. Participants observed that Keith Vaz has had an opportunity to learn about the wider views of the Tamils and Muslims who campaign for democracy and honorable and lasting political solution to the Sri Lankan ethnic crisis. The full text of the Press release is given below: Sri Lankan Tamil and Muslim Diaspora Community r
Post a Comment
Read more

III. A Culture of Fear: LTTE Intimidation, Threats, and Violence In Sri Lanka, there is nothing scarier than being a Tamil person of influence-whether you are a teacher, a school principal, a doctor, a journalist, a politician, or a successful businessman. Ordinary Tamils have learned to keep their heads down, do exactly what their neighbors do, and not make waves. These lessons traveled with them to Toronto and London and Paris-where the LTTE and its supporters continued to take over and monopolize social structures, from refugee relief in the 1980s to newspapers, shops and temples. A few threats, a few smear campaigns, a murder or two, and the lesson is reinforced. " [42] In December 2005, Seyed Bazeer, a U.K.-based lawyer, was accused by an LTTE-associated website of being linked to Al-Qaeda after he had spoken publicly against LTTE killings of Muslims in eastern Sri Lanka. The website, Nitharsanam , claimed that Bazeer, a Tamil-speaking Muslim, was the U.K. representat
Post a Comment
Read more

- April 15, 2011
Seyed Bazeer, Human Rights Lawyer and member of the Sri Lankan Muslim Community in London: "The constitution provides for freedom of speech which includes publication. Human rights violations have been going on in Sri Lanka for a number of years. Just as under the regime of all the Sri Lankan leaders. Martyn Lewis, a former BBC newsreader, once said: “We are very good as journalists at analyzing failure, but we are not so good at analyzing success” Sunanda mentioned about the journalists killed in Colombo but he failed to mention the violations of human rights of others killed. Who killed them? And why this has not been reflected in this meeting today. What about other journalists killed, journalists like Relangi Selvarajah and her husband, and Bala Nadarajah Iyer of Thinamurasu, a Tamil weekly. He was killed as well but nothing was said about him today. Is there any hidden agenda? Another vexing problem is the way the media is being manipulated not to report about othe
Post a Comment
Read more 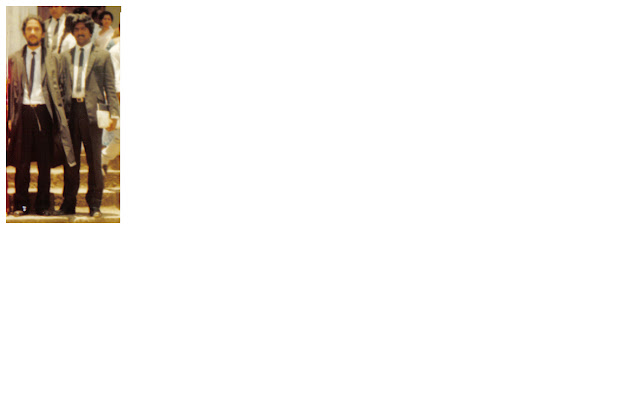 Bala: The Voice of TamilNation and Ears of Muslims!

“There is no other way for securing yourself against flatteries, except that men understand that they do not offend you by telling you the truth, you fail to get respect”. Nicolo Machiavelli ( The Prince 1513) (December 23,London,Sri Lanka Guardian) The second anniversary of Anton Balasingham’s death is reported to have been remembered last week, by Northern Tamils under LTTE control and by the Tamil Diaspora who support the LTTE. The writer wishes to remember Anton Balasingham in a different light. Despite being a representative of a Terrorist organization, the British authorities took no notice of Balasingham’s public inflammatory speeches on the LTTE national Heroes’ days in London. Balasingham once made a bawdy comment about the former President Chandrika Bandaranayake when he addressed the LTTE national Hero’s day event in London. He also once boasted abou
Post a Comment
Read more 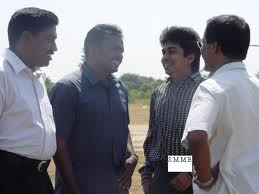