Showing posts from November, 2017
Show All

- November 19, 2017
The island’s Muslim community continues to suffer from political and religious leadership crisis .Unless the civil society come forward and rescue, the community is heading towards a potentially disastrous future. Under the existing circumstance the community cannot afford to hand over its destiny to corrupt politicians and equally corrupt religious leaderships. This is   in view of the growing animosity towards the community by small groups of Sinhala racist mercenaries with their own agendas. It becomes worse with government indifference and the presence of global forces which are raping and ravaging Muslim countries all over. The irony is that most Muslim parliamentarians do not represent the community as they entered into deals with winning parties and secured positions. For example Muslim parliamentarians opposed the  Provincial Council Elections (Amendment) Bill pointing out how and why it was detrimental to the interest of the community.   However they voted in f
Post a Comment
Read more 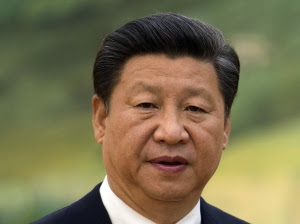 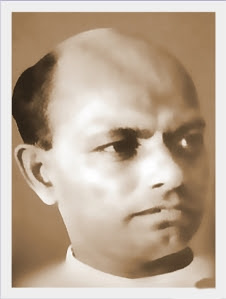 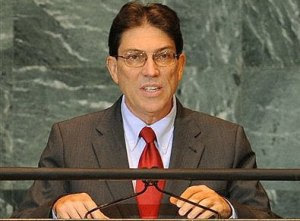 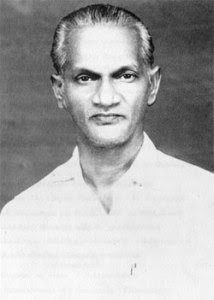 "When people rise against political hypocrisy" By MYM SIDDEEK

This is a very recent example to demonstrate how Muslim voters have been deceived by politicians to grab their votes. Sainthamaruthu-Malikaikkadu Jummah Mosque, which is the only Jummah Mosque for more than 28,000 people, has declared in public, at a very large gathering, that the people of Sainthamaruthu – Malikaikkadu will not support the political activity of any party, until a Gazette notification is published for the creation of a separate local government authority for Sainthamaruthu. They have declared they will field independent candidates to contest any future elections under the direction/guidance of the Trustee Board of the Grand Mosque if this does not happen. They have also decided not to invite any politician to Sainthamaruthu-Malikaikkadu area to any event/function until the notification is published. This is an unprecedented move in the political history of Sri Lankan Muslims. This clearly demonstrates a political awakening of the people of the area, especial
Post a Comment
Read more

"WHO IS TO BLAME " By NOOR NIZAM -Tittle-Tattle

- November 08, 2017
Ravi Karunanayake met with Faiz Musthapa to obtain legal advice as to how to get out of the "Bond Scam". Ravi Karunanayake being a "very close friend" of Ganassara Thera, it is clear that the suspicion that the anti-Mahinda forces/UNP had a hand in the Aluthgama/Beruwela and other mosque violence's in June 2014, can be assumed as "TRUE",. The delay by the "Yahapalana Government" not to appoint a Presidential Inquiry that was promised in the run-up to the Presidential and General elections up to date confirms the guilt of the present government. But, the main reason for a peace move to be made by a leading Muslim Lawyer and President's Council was in fact to safeguard Azad Sally, Mujeebu Rahuman and the ACJU/Rizvi Mufti from being hauled before the "Rule-of-Law in the case taken up by the Police/CID on the complaints made by the Ravaya Balaya and the BBS against the above 3 Muslims and which would have ended up in the abov
Post a Comment
Read more

Hundreds of thousands of people, mostly young, died violently or were maimed, and tens of thousands disappeared, and unknown numbers were tortured, in the less than four decades between April 1971 and May 2009 on this small island.  Something must have been wrong, something must have gone wrong, somewhere, for all this horror to result among so much natural beauty and tranquility. We are all implicated in different ways and in different degrees. The least we can do is accept that there were huge mistakes and seek to rectify them through reform. For this, we must turn the searchlight inwards and not content ourselves with pointing the finger outwards. After the April 1971 insurrection we implemented drastic reforms: a new, Republican Constitution, and two waves of Land Reform. After the 1986-1989 Southern insurrection we had the Youth Commission, the reintroduction of merit as the criterion of employment, the Janasaviya Poverty alleviation program, the Land Task Force to distribute un
Post a Comment
Read more

Panchamee Hewavissenti The Jaffna District MP, former Minister and the Leader of the Ealam People's Democratic Party (EPDP) Douglas Devananda said that Amendments are the Constitution needs to amended and interested parties should decide what Amendments are to be made. He added that the confusion between the Orumiththa Nadu and Ayikkiya Nadu is mere word play of the TNA to deceive the Tamil People. Devananda denied any alliance with or support to Joint Opposition's Podu Jana Peramuna and stressed that he remains an independent party member. He believes that former President Mahinda Rajapaksa can be a good leader and win the people's hearts once again, as he might have realized by now the errors committed in the past.
Post a Comment
Read more 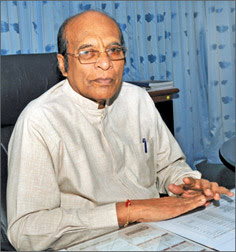 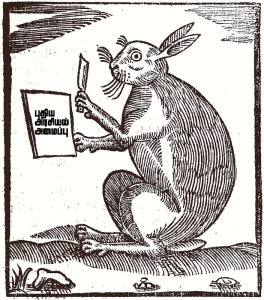