Showing posts from July, 2018
Show All

For the first time, three Hindus win from unreserved constituencies in Pakistan elections-Newsinasia

Karachi, July 28 (Geo TV): For the first time in Pakistan’s history, three minority candidates were elected on general seats in the National Assembly and the Sindh Assembly. Interestingly, all three candidates were contesting on the ticket of Pakistan Peoples Party. People voting in favor of these candidates shows that the people of Sindh have rejected the politics of hate, and elected people regardless of their religion. It is pertinent to note that majority of the Hindu voters reside in Sindh, of which 40% live in two districts; Umerkot and Tharparkar. Here’s a list of the three candidates who have been voted by the people of Sindh:
Post a Comment
Read more 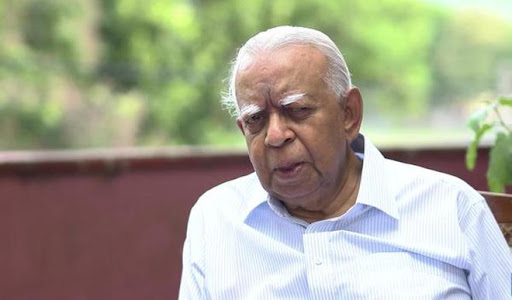 Open letter to Opposition Leader Hon.R.Sampanthan, Dear Sir, I thought of writing you this letter because you are always in the news.Internal party dispute between you and the Northern Chief  minister is  now  debated and discussed in the media supportive of you and the Chief  minister.Recently concluded local authorities election results have clearly shown there is nothing between you and EPDP leader Douglas Devenanda whom your party and Tamil media supportive of you character assassinated.It has been proved your permanent interests prevail.Your feud with Chief Minister also is not seriously taken by ordinary Tamil people.
Post a Comment
Read more

"AN OPEN LETTER TO ALL 21 MUSLIM MEMBERS OF PARLIAMENT". By By Noor Nizam

- July 12, 2018
It is reported in the National Newspapers of Sri Lanka that the Prime Minister of Thailand,  General Prayut Chan-o-cha will undertake an official visit to Sri Lanka on 12 and 13 July 2018 at the invitation of President Maithripala Sirisena. This visit takes place against the backdrop of discussions during President Sirisena’s visit to Thailand in November 2015. Prime Minister General Prayut Chan-o-cha will arrive in Sri Lanka in the afternoon of 12 July. As a devoted Muslim, it is my duty to understand and help brother Muslims anywhere in the world, to the best of my ability to relieve them from distress, hardships and oppression. I have just returned back from Bangladesh, after delivering much needed medicines to the needy Rohingya refugees camped in Cox's Bazaar, South coast of Bangladesh. What I saw on the ground at Cox's Bazaar is the dire situation of the Rohingya refugees who live in camps in Cox’s Bazaar. “These 900,000 people are living in totally unacceptable conditio
Post a Comment
Read more 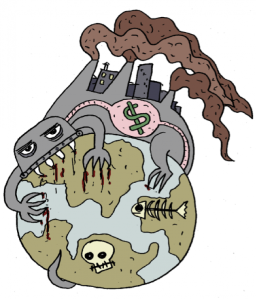