Showing posts from January, 2019
Show All

Achieving Tamil aspirations through Sinhala leaders by C. A. Chandraprema

January 19, 2019, 9:29 pm   After what is widely believed to be a draft Constitution was tabled before the Constitutional Assembly (CA) last week, the prime Minister who presented it in his capacity as the head of the Steering Committee of the CA, then immediately disowned it saying that it was his duty to table before the CA whatever came into their possession and that it was now the duty of the CA to take things forward from there. Even though the Steering Committee was supposed to steer the CA, he was in effect asking the latter to steer itself. When he made that request, 169 members of the 225 Constitutional Assembly were absent. The much-touted tabling of the Experts Committee report had got more than a two thirds majority in reverse with MPs making themselves scarce when the momentous moment came!    Even when questioned by the Opposition Leader whether he was tabling the draft of the Steering Committee, the Prime Minister dodged the question. Later, in Parli
Post a Comment
Read more 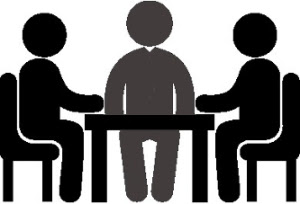 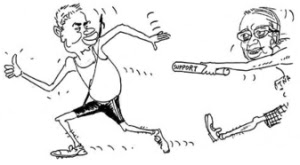 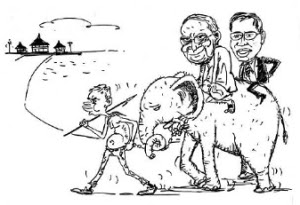 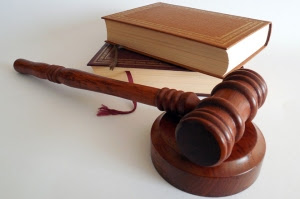 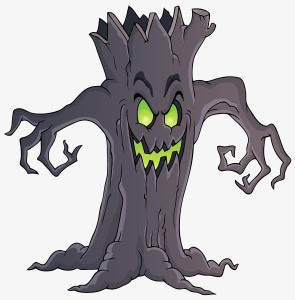 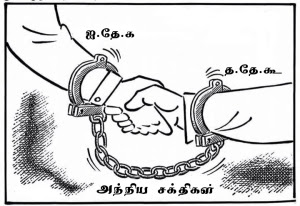