The BMJ Open journal published by the BMJ (British Medical Journal) has released findings from the largest study yet of its kind into the cost in human lives of the savage austerity spending cuts initiated in the UK from 2008 onwards.

Analysing the combined impact of cuts to healthcare, public health and social care in the four years between 2010 and 2014, researchers from the Centre for Health Economics at the University of York found 57,550 more deaths than would have been expected.

Professor Karl Claxton of York’s Department of Economics and Related Studies told the Guardian: “Restrictions on the growth in health and social care expenditure during ‘austerity’ have been associated with tens of thousands more deaths than would have been observed had pre-austerity expenditure growth been sustained.”

The team of researchers found that social care spending rose by 2.2 percent per capita between 2001-02 and between 2009-10 but fell by 1.57 percent between 2010-11 and again between 2014-15. This loss alone in social care funding caused an astonishing 23,662 additional deaths, according to the research findings. 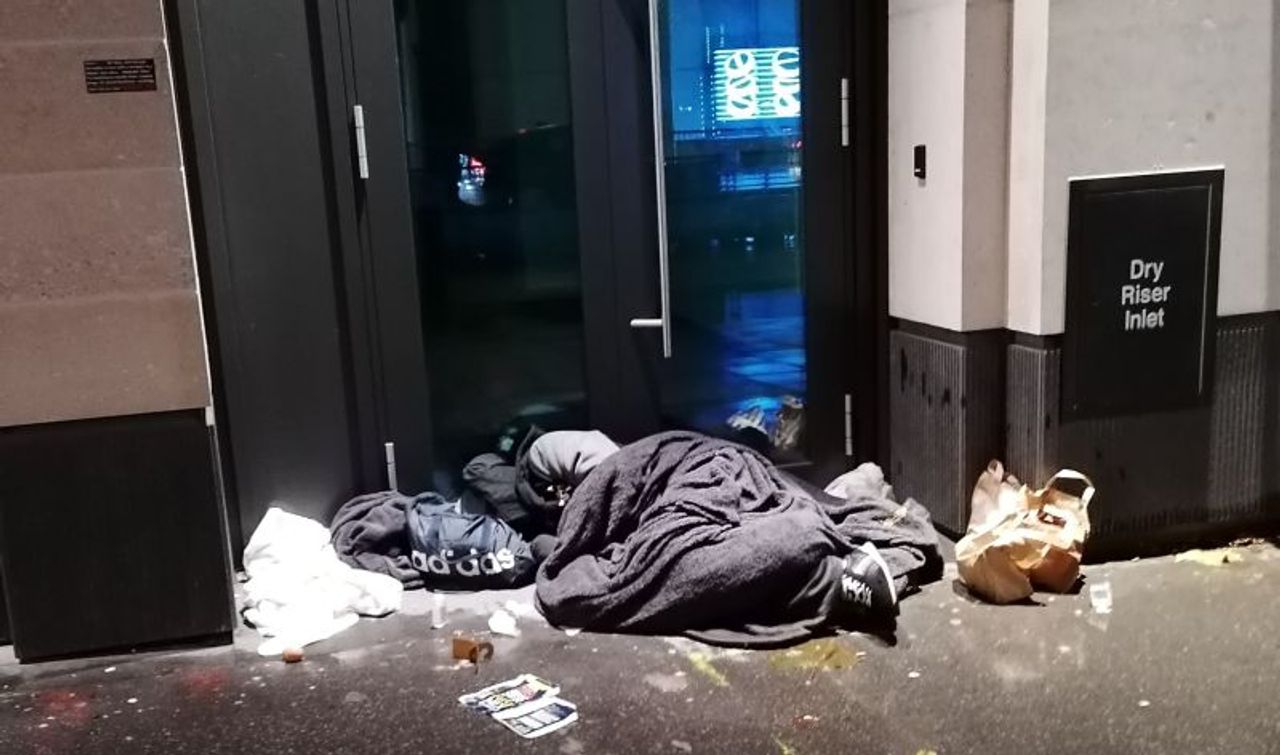 The University of York research found that a slowing in life expectancy improvement coincided with the Cameron government’s severe reductions to health and social care spending. Professor Claxton said, “Our results are consistent with the hypothesis that the slowdown in the rate of improvement in life expectancy in England and Wales since 2010 is attributable to spending constraints in the healthcare and social care sectors.”

Speaking to the Guardian on the University of York’s’ findings, David Finch, assistant director of healthy lives at the Health Foundation think tank, said even before the COVID-19 pandemic there was “an extremely concerning pattern of stalling life expectancy, particularly in the poorest areas of the country” and subsequently the pandemic had “laid bare the tragic consequences of underlying poor health”.

Separate research by Imperial College London (ICL), published in the LancetPublic Health journal just days before the York findings, reached similar conclusions. Analysing all deaths in England between 2002-2019, the ICL researchers found that life expectancy in many working-class communities was declining years prior to the arrival of the pandemic in the UK in early 2020.

The research conducted by the ICL is the first of its kind to analyse longevity trends in microscopic detail capable of identifying where life expectancy declined with greater precision than any previously conducted research.

A sample of 8.6 million records were analysed by the ICL research team with each record assigned to the community where the person resided at the time of their death. A total of 6,791 local communities were examined and the researchers assessed life expectancy trends over time for each of these almost 7,000 people. The research tracked life expectancy in communities of around 8,000 people, with other research typically based on much larger areas containing some 140,000 subjects.

The ICL’s research found that the communities with the lowest life expectancy, just beneath 70 years for men and 75 years for women, are situated in the north of England’s inner cities and social housing estates.

In the richest districts of the British capital and across the affluent home counties, the trajectory of growing longevity continues. Simultaneously, life expectancy has fallen fastest in working-class districts in northern cities like Leeds, Newcastle, Manchester and Liverpool.

For example, women living in the inner London borough of Camden can expect to live to approximately 95 years of age, almost 21 years longer than women in the working-class communities with the lowest life expectancy in the west Yorkshire city of Leeds.

The ICL research discovered that as life expectancy rose across much of the country during the first decade of the 21st century, then beginning an ongoing steep decline in the poorest working-class districts in 2010. The research findings assert that from 2014 until 2019 life expectancy fell in almost one in five communities for females, and one in nine communities for males.

The ICL research points out that declines in life expectancy were once rare in wealthier countries like the UK. The existence of the post-war welfare state in Britain, now massively eroded, led to sustained increases in life expectancy. Professor Majid Ezzati from ICL’s School of Public Health told the Independent that this period was at an end: “These data show that longevity has been getting worse for years in large parts of England.”

Declines in life expectancy in wealthy countries, explained Ezzati, have previously occurred only during wars and pandemics. “For such declines to be seen in ‘normal times’ before the pandemic is alarming and signals ongoing policy failures to tackle poverty and provide adequate social support and health care.”

Further damning research released earlier this month was based on an analysis of official government data by the King’s Fund think tank. The research suggests that disparities in expected lifespan between some of the wealthiest and poorest districts of the country has at least doubled since the early 2000s.

As the Kings Fund research findings were released, a report by the Longevity Science Panel (LSP)—a group of doctors, statisticians and NHS leaders—found that male and female life expectancy fell by 1.3 years and 0.9 years respectively in 2020 as a direct result of coronavirus. The LSP warned that possible new variants of COVID, the impact of Long COVID and the delayed diagnosis and treatment caused by an enormous NHS care backlog could still negatively impact the public’s expected lifespans.

Speaking on behalf of the LSP, Professor Debora Price, Professor of Social Gerontology at the University of Manchester, said: “The pandemic has plainly exposed the many structural and systemic inequalities in our societies that people live with from day to day and that have become a matter of life and death. Health inequalities have worsened.”

This plethora of scientific research, synthesizing data from both the natural and the social sciences, reveals that, in the second decade of the 21st century, life expectancy growth has stalled, stagnated and is now falling precipitously among the working class, in the fifth-richest country on the planet.

This health crisis, exacerbated by the pandemic, is first and foremost a class issue. The explosive growth of social inequality over recent decades is the key factor in understanding the disproportionate and devastating impact of reduced life expectancy in working-class communities. The widening of the already huge gap in life expectancy between the classes is one increasingly characterised by stunted lives, early deaths and misery for the working class.