Showing posts from July, 2019
Show All

Re-election of Rizvi Moulavi as ACJU President- by Latheef Farook

July 23, 2019 Reflects religious and moral bankruptcy of Muslim community   The re-election of Rizvi Moulavi, despite his reputation for frequent controversies and repeated blunders which caused immense damage to the community, as the president of All Ceylon Jamiathul Uema, ACJU, reflects the religious and moral bankruptcy of the Muslim community.  This was expected as the ACJU has been a one man show, ever since Rizvi Moulavi who, kicked out ACJU President Riyal Moulavi under questionable circumstance 20 years ago and grabbed power. ACJU is an association of those who have gone through Madarasas. ACJU has no mandate to speak or act on behalf of the Muslim community as it was not given this authority by the community. In Islam there is no priesthood. We only have Islamic scholars .There are many Islamic scholars who are not members of ACJU as they do not have independent voice on crucial religious matters.
Post a Comment
Read more 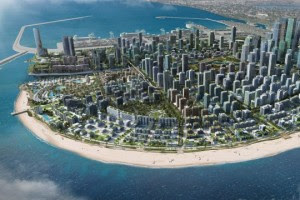 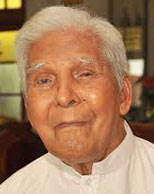