The Biden administration argued before the US Supreme Court Wednesday that torture victim Abu Zubaydah, real name Zayn al-Abidin Muhammed Hussein, should be denied the right to obtain additional information about the circumstances in which he was tortured.

The Department of Justice cited the “state secrets privilege,” an all-purpose assertion of national security interests that does not exist in the Constitution or in law, but was created by the Supreme Court in 1953, at the height of the Cold War, to assist the US military in covering up the deaths of airmen in the crash of an experimental plane. 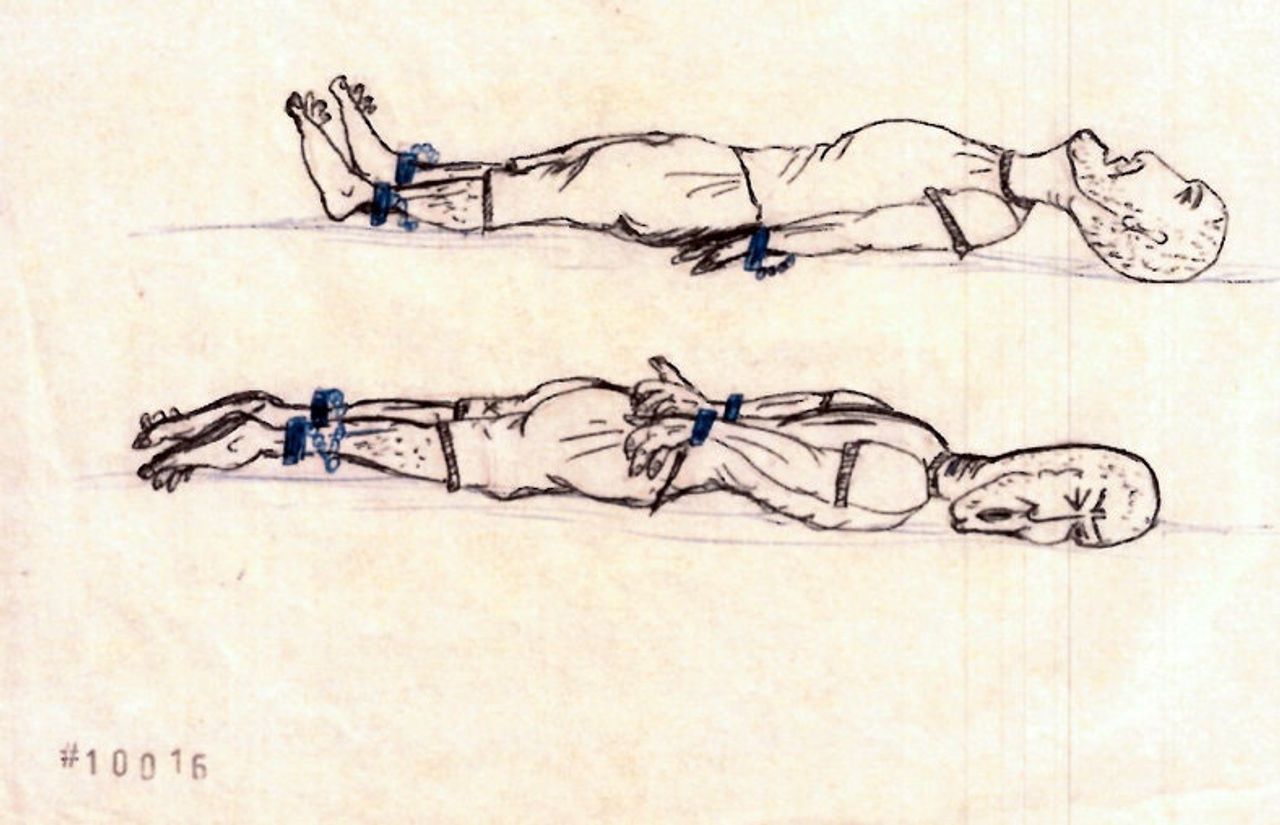 Since then, the privilege has been steadily extended under both Democratic and Republican administrations, becoming the pretext for the government whenever it wants to use the blanket of “national security” to conceal inconvenient facts.

It is particularly flimsy in the case of Abu Zubaydah, since the facts being suppressed are well known and have been reported in the corporate media and widely discussed and commented on. Some have even been documented in the lengthy Senate report on CIA torture released, in an abbreviated form, in 2014.

Abu Zubaydah was detained in Pakistan in 2002. He was presented by the CIA as a prize catch in the early stages of the “war on terror,” supposedly a top aide to Osama bin Laden, the founder and leader of Al Qaeda. He was held in CIA torture centers in Thailand and Poland over a period of four years and subjected to a range of brutal treatment, before his interrogators concluded that he was merely a driver for Al Qaeda and had no information of any importance.

In the course of one period of particularly savage abuse, the prisoner was waterboarded 83 times in a month. He was also confined in a coffin-sized box for 11 days, and hung upside down for long periods. After the interrogators learned he had a phobia for insects, bugs were added to the psychopathic mix. In course of his detention, he lost an eye, and, by some accounts, suffered a mental breakdown. He was eventually sent to Guantanamo Bay, where, according to federal officials, he is being held incommunicado for the rest of his life.

The names of the CIA contractors who carried out the waterboarding and supervised the other torture, James Mitchell and John Bruce Jessen, have long been known. Their depositions have been taken and they have provided extensive accounts of their actions. Nonetheless, they have never been prosecuted in the United States.

The current case arises from an investigation in Poland, where prosecutors have sought to bring charges against the Polish accomplices of the CIA, but have been blocked by the US refusal to allow information on Abu Zubaydah to be turned over. The “state secrets” include official acknowledgement that the Polish government was an accomplice in establishing the “black site” at Stare Kiejkuty, even though Poland’s former president has confirmed that this was the case, and the issue has been the subject of hearings before the European Court of Human Rights.

At Wednesday’s hearing, acting solicitor general Brian Fletcher, appearing for the federal government, explained that the Biden administration was supporting a motion first brought by the Trump administration last December, seeking to quash the request by Abu Zubaydah’s lawyers that details of his confinement in Poland should be released to the Polish prosecutors.

There seemed to be general agreement among the justices that the “state secrets” privilege should be upheld, with some quibbling over whether the privilege could be applied to information that is not secret, but public knowledge. Justice Elena Kagan held Fletcher’s job in the Obama administration, and is therefore very familiar with the assertion of the state secrets privilege by the executive branch.

None of the justices expressed any concern over the savage torture of Abu Zubaydah or the likelihood that he will spend the rest of his life in the American gulag.

Instead, they focused on narrow procedural questions, such as how the state secrets privilege should be applied in the case of a motion for discovery where some of the material sought was secret and some was not. The 9th US Circuit Court of Appeals overruled the assertion of then-CIA Director Mike Pompeo, finding that the CIA detention site in Poland and Zubaydah’s torture there were no longer a secret, because they had been revealed in other legal proceedings and in the Senate report.

Chief Justice John Roberts remarked that official confirmation of the existence of the torture facility in Poland would constitute a “breach of faith with our allies and friends around the world.”

At the end of the hearing, three justices, Stephen Breyer, Neil Gorsuch, and Sonia Sotomayor, asked Fletcher whether Zubaydah himself could be made available to the Polish prosecutors, as a witness to his own torture. Fletcher promised an answer to that question, as well as a follow-up question on why Zubaydah was still imprisoned, but would not respond directly.