2 September 2020 A mass semi-insurrectionary uprising, popularly known as the “hartal” (a strike coupled with a general stoppage of work and small businesses), erupted in Sri Lanka 67 years ago on August 12, 1953. It shook the ruling class of the island to the core and marked a political turning point. Sri Lanka's governing UNP cabinet in 1952 Photo: WSWS Lacking a genuine revolutionary leadership, that is a Marxist-Trotskyist party, the uprising was defeated by the right-wing United National Party (UNP) government. This bitter experience has powerful lessons today for the working class in preparing for its revolutionary struggles ahead. LSSP leader NM Perera addressing a mass protest in Colombo's Gall Face Green in opposition to a UNP budget Photo: South Asia  socialist  Action  Internationally, the year 1953 was tumultuous. Workers’ uprisings erupted in East Germany and Czechoslovakia in June against the Stalinist governments installed by the Soviet bureaucracy. Then in Augus
Post a Comment
Read more 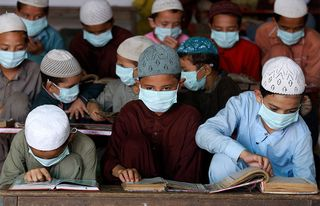 21 September 2020 A report issued last week by the World Health Organization (WHO) makes clear that governments the world over were warned for years of the danger of a global pandemic with the exact characteristics of COVID-19 and did virtually nothing to prepare for or work to prevent such an outbreak. Photo: WSWS The report was issued by the Global Preparedness Monitoring Board, an organization run jointly by the WHO and the World Bank to monitor international readiness to combat mass outbreaks of infectious diseases. It states at the outset: “Never before has the world been so clearly forewarned of the dangers of a devastating pandemic, nor previously had the knowledge, resources and technologies to deal with such a threat. Yet, never before has the world witnessed a pandemic of such widespread and destructive social and economic impact.”
Post a Comment
Read more

- September 21, 2020
The death of Ruth Bader Ginsburg (1933-2020) By Tom Carter 21 September 2020 The death of Supreme Court Justice Ruth Bader Ginsburg on Friday has occasioned an around-the-clock artillery bombardment of tributes from sections of the American media aligned with the Democratic Party. These tributes present the late Supreme Court justice as a “progressive icon,” praising her to the skies and crediting her with significant responsibility for the social gains of women towards equality over the past half-century. This is not the American population’s first experience with such nationwide canonization campaigns, which have coincided with the deaths of  John Lewis ,  Antonin Scalia ,  Ronald Reagan ,  Nancy Reagan ,  John McCain , and numerous others. It is not a question of “speaking ill of the dead” but of maintaining a standpoint of independence and objectivity, and of not getting swept away by the deluge of official propaganda. These campaigns of official mourning are a ritualized spectacle
Post a Comment
Read more 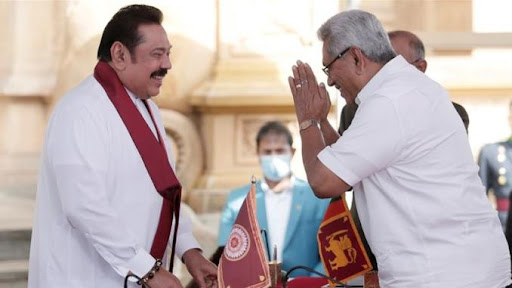 The human cost of school reopenings: Six teachers dead in the US in the past month By Renae Cassimeda 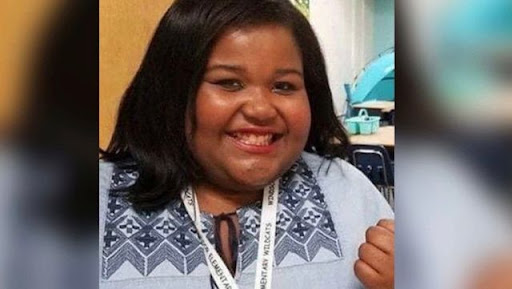 11 September 2020 As a result of the widespread reopening of K-12 schools across the US, at least six teachers have died from COVID-19 over the past month, bringing the death toll among educators to at least 210 since the start of the pandemic. All of these deaths were absolutely unnecessary and are the direct result of criminal policies carried out by Democratic and Republican politicians at every level in the interest of protecting the profits of the financial oligarchy.
Post a Comment
Read more
More posts