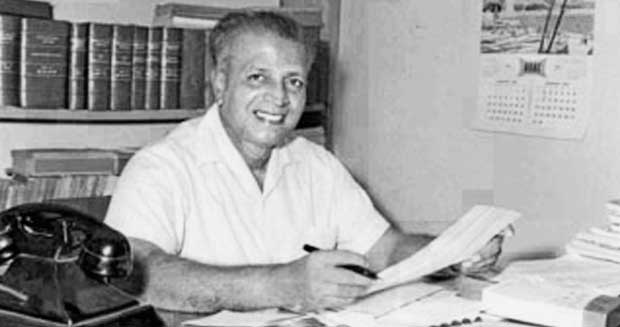 The study of the first general strike in Sri Lanka agitating for recognition of Trade Union rights seventy years ago is an opportunity for present governments, politicians, trade unionists and state officials to learn.
Read more »
- June 24, 2017 No comments:

'In Iraq alone, the US-led war from 1991 to 2003 killed 1.9 million Iraqis'
Last month, the Washington DC-based Physicians for Social Responsibility (PRS) released a landmark study concluding that the death toll from 10 years of the “War on Terror” since the 9/11 attacks is at least 1.3 million, and could be as high as 2 million.
The 97-page report by the Nobel Peace Prize-winning doctors’ group is the first to tally up the total number of civilian casualties from US-led counter-terrorism interventions in Iraq, Afghanistan and Pakistan.
The PSR report is authored by an interdisciplinary team of leading public health experts, including Dr. Robert Gould, director of health professional outreach and education at the University of California San Francisco Medical Center, and Professor Tim Takaro of the Faculty of Health Sciences at Simon Fraser University.
Read more »
- June 19, 2017 No comments:

Gnanasara and the Muslim community by C.A.Chandraprema

Even though police teams are supposedly scouring the country for him, the monk Galagodaatte Gnanasara has not been arrested as this goes to press. He is supposed to appear in courts tomorrow but it seems unlikely that he will. He has evaded two court appearances already and if he was going to make an appearance tomorrow, he may not have evaded courts on the previous two occasions. Rumours are rife that Gnanasara is being protected by a prominent minister, and the name mentioned in this regard is that of Justice Minister Wijedasa Rajapakshe. The reason why speculation swirls around Rajapakshe is probably because he had facilitated meetings between the President and some radical monks including Gnanasara to sort out some issues. However, hiding fugitives and that kind of thing would be out of character for Minister Rajapakshe and it is unlikely that he would get involved in any such thing as the Minister of Justice.