The county is heading towards a major economic crisis under the present government with its debt burden to be repaid this year lying at USD 4 billion, former Science and Technology Minister Prof Tissa Vitharana said yesterday.


Stating that the country's debts have increased during the last year because of the actions of the government, Prof. Vitharana said although the government is blaming it on the former government, its own borrowings are a part of that debt. "Of the USD 4 billion loans to be paid back this year, the government is responsible for a total of USD 1.5 billion that is on account of loans it had taken in last year," he said.
Prof. Vitharana was speaking at the Joint Opposition's weekly press briefing at Dr. N. M. Perera Centre in Borella.
He said the government has already taken steps to sign agreements with the International Monetary Fund (IMF) and the World Bank. The IMF had declared publicly that it will lay down drastic conditions against these loan commitments.

"We were able to construct a welfare economy in the country due to various struggles that the Sri Lanka Freedom Party and the left wing political parties carried out in unison since 1956. Free health service, free education pension schemes. Samurdhi Welfare Schemes and allocations for elderly are the results of these struggles," he said.
"Provision of water and electricity at lower costs to the people and free water for farming, have been achieved through such struggles in the past by us," he pointed out.
He said the way things are going the public will soon find all these welfare facilities and benefits to have been removed with the actions of this government. I think that people can smell what is happening already," he said.

"When three transformers were destroyed, the government tried to make us the culprits. They have made it a habit to pin their faults and incapability on the former regime and the Joint Opposition." "But with the destruction of the transformer at Kotugoda happening under tight security, the members of the government now cannot afford to resort to their practice of blaming their faults on us in this case anymore." "Besides, CEB engineers have officially confirmed that the transformers had been destroyed due to their internal faults and not due to sabotage."

"When the country's electricity usage is at its maximum level on any given day, the energy that is needed to meet that requirement is around 2,000 megawatts. When it is not so, it can go down to 1,000 megawatts," he said.

Prof. Vitharana said the Norochcholai project was proposed by CEB engineers about 40 years ago. They engaged in this project. They even issued reports stating that the hardware used by the Chinese company that built it was good. "They never said that the hardware were substandard when the company constructed that power plant," he said. 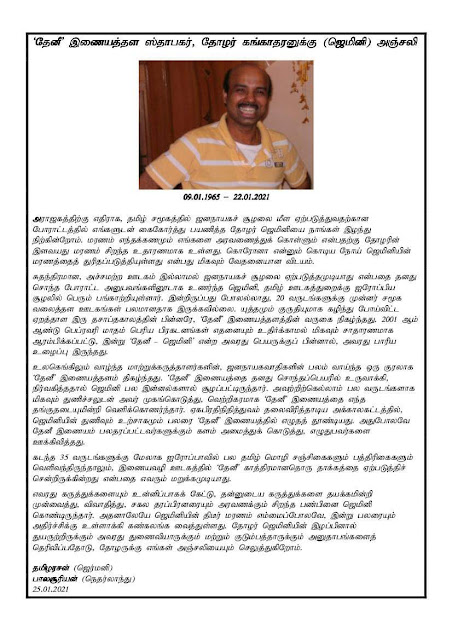