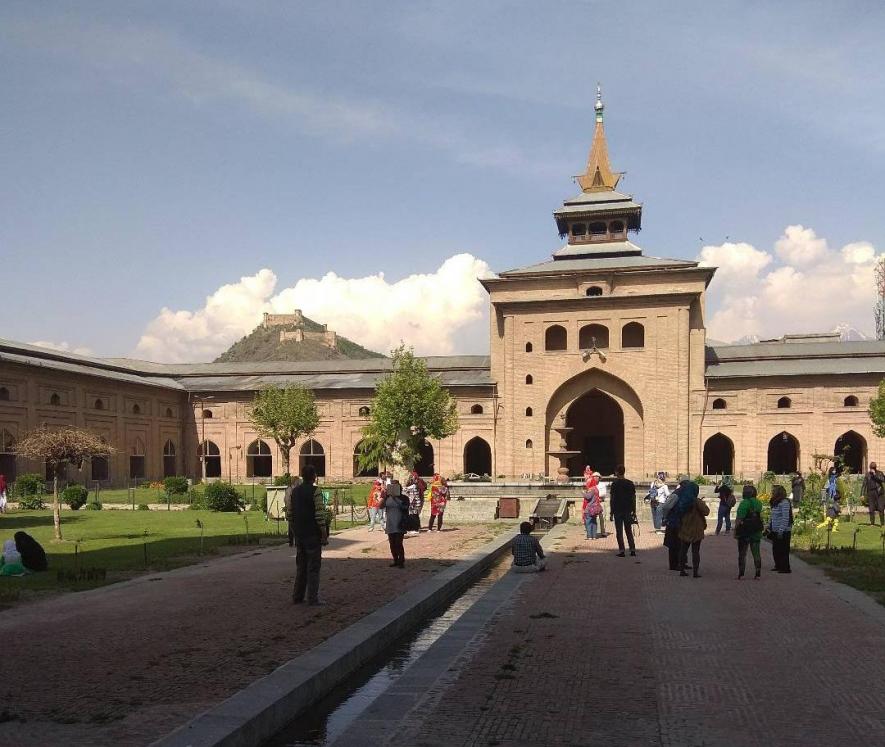 Srinagar: The authorities in Jammu and Kashmir (J&K) have barred two key Islamic congregational prayers held annually in the final days of Ramzan in Srinagar downtown's Jamia Masjid, the valley's biggest mosque, as curbs on such gatherings continue.

The Anjuman Auqaf Jamia Masjid, a committee that runs and maintains the mosque, said that government and police officials headed by a magistrate visited the Jamia premises in Nowhatta locality on Wednesday. They later informed the committee that the congregational prayers would not be allowed, a move that the body said they denounce "strongly".

"The authorities have decided not to allow Juma't ul Vida congregational prayers to be held in Jamia Masjid on the last Friday of Ramzan, as well as no prayers or Shab will be allowed on Shab e Qadr at the historic Jamia Masjid," members of the Auqaf said.

The Auqaf had a day earlier issued timings for the prayers for Thursday night when Muslims in the East will be observing Layla't ul Qadr or Shab e Qadr – the most important night for prayers throughout the Islamic world. Devotees from across the union territory attend the night prayers in Jamia Masjid that continue almost till dawn with fervour. A part of the prayers is led by head cleric Mirwaiz Umar Farooq, who has been under house arrest since August 2019.

This time the night prayers are followed by Juma't ul Vida prayers, or the last Friday prayers in Ramzan, during which more than 100,000 devotees are believed to gather annually at downtown Jamia. 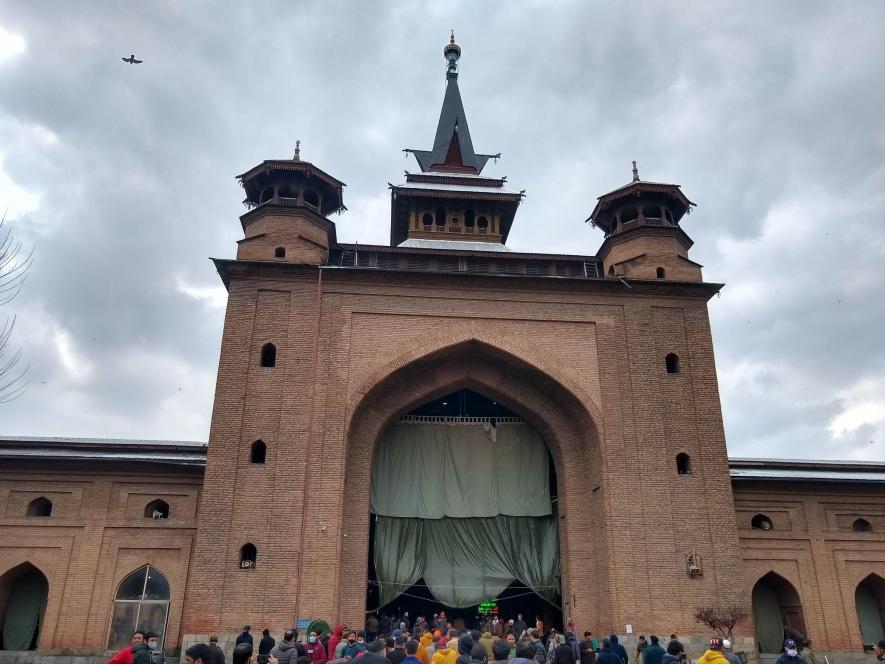 Jamia, built by Kashmir's Muslim King Sultan Sikandar in 1402, has since remained at the centre of the region's socio-political and religious revival. Due to its prominence in these affairs, it has faced crackdowns since the beginning of Sikh rule (1820-46) in Kashmir and continued during the tyrannical Dogra rule (1846-1947).

The mosque has also remained mostly shut for prayers in the last five years, especially since the abrogation of Article 370 and 35A in 2019. According to Auqaf, the Friday congregational prayers have been barred by authorities on more than 150 occasions in the past six years. The J&K administration allowed Friday prayers recently in March after a gap of 30 weeks.

The move to thwart congregational prayers comes only days after the administration, in a communique, said senior officials of the administration visited Jamia to review arrangements for the devotees there. According to the statement, chief secretary Dr Arun Kumar Mehta also inaugurated the ablution block at Jamia during the visit.

Earlier in April, the J&K police arrested 13 persons for allegedly raising "anti-national and provocative sloganeering" inside the Jamia during its first congregational prayer in Ramzan.

National Conference Vice-president Omar Abdullah termed the restrictions "unfortunate" and ironic amidst the government's claims of normalcy in the region. Abdullah said that the government, if not by its words but by its action, is proving that the situation in Kashmir is far from normal.

"It is either artificially-created normalcy or the authorities are subduing people to create an air of normalcy to be sold in the country. Normalcy doesn't come with tourism alone; not allowing people to offer prayers during shab and juma at Jamia is an evidence of an abnormal situation," he said.

The All Parties Hurriyat Conference (APHC), led by incarcerated Mirwaiz Umar Farooq, called the move "outrageous" and against the fundamental human right to religious practice.

"People, as in the past, will observe Juma't ul vida as 'Youm e Quds 'and 'Youm e Kashmir' to stress the urgent need for a peaceful resolution of the lingering Palestinian issue and the Kashmir conflict and the human lives they consume," the APHC said.

The group added that such orders against Muslims and circulars being issued by authorities in valley schools asking the staff members not to wear hijab – referring to the order at Dagger Parivaar School in Baramulla – in a place where Islam is the religion of the vast majority is deeply "distressing".

MY Tarigami of the Communist Party of India (Marxist) called the directive "highly deplorable" and urged the government to reconsider its decision and allow the people to offer the prayers.

"Since it amounts to direct interference in the people's religious matters, the move is unacceptable and reprehensible," the spokesperson of the People's Alliance for Gupkar Declaration (PAGD) said.