Peace with Democracy and Justice in Sri Lanka -Public Demonstration

The Tamil Forum for Peace

for
Peace with Democracy and Justice
in Sri Lanka
at
The Trafalgar Square
(Nearest tube : Charing Cross )


Four years of the Norwegian brokered peace process in Sri Lanka following two decades of civil war between the Government of Sri Lanka (GOSL) and the Liberation Tigers of Tamil Eelam (LTTE) has left the country scarred with both sides becoming once again battle ready. During the four years the actual peace talks lasted less than a year and the hopes some democratic space would open up with the cessation of active war to encourage ordinary people and civil society institutions to speak out were dashed when there was an upsurge in political killings, child soldier abductions, extortion rackets and over 6000 ceasefire violations, mainly targeting the civilian population.  The vast majority of these ceasefire and human rights violations were perpetrated by the LTTE.  The threat of war particularly by the LTTE cast its shadow over the daily lives of the people.  In recent months we saw a dangerous slide back into open war.  None of the communities in Sri Lanka particularly the minorities living in the north and east can afford another war.

The Tamil forum for peace demands that the two warring parties return to talks and make a genuine attempt to find a negotiated political solution that is viable, permanent, a solution that ensures democracy, human rights and justice in Sri Lanka. 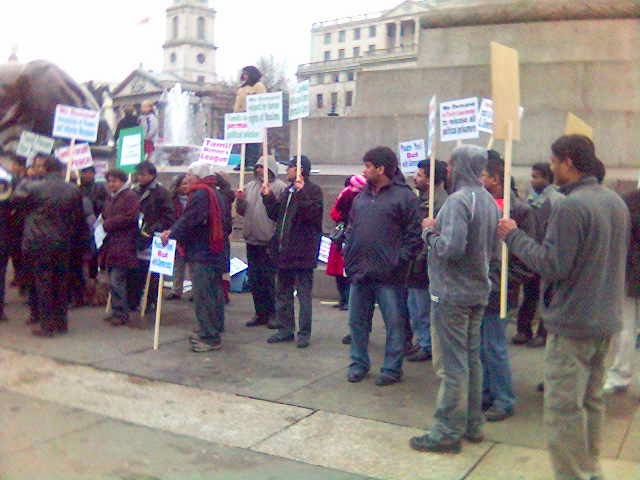 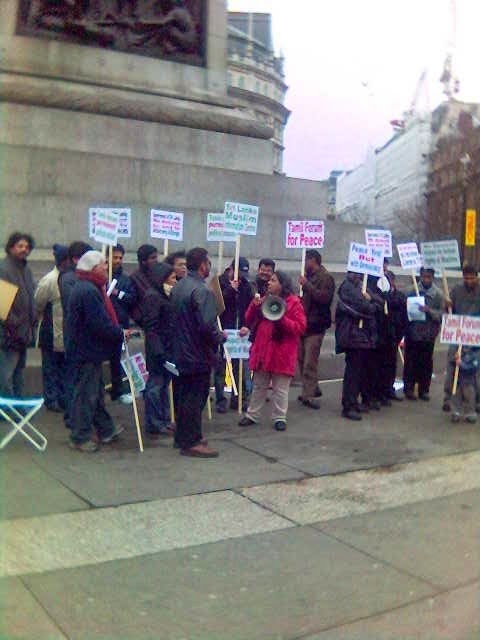 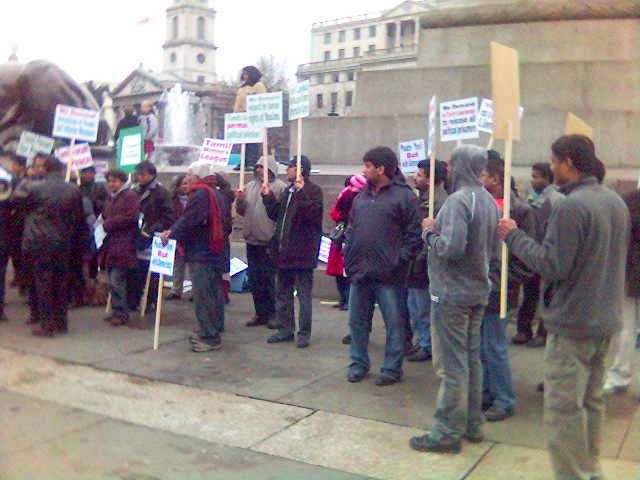 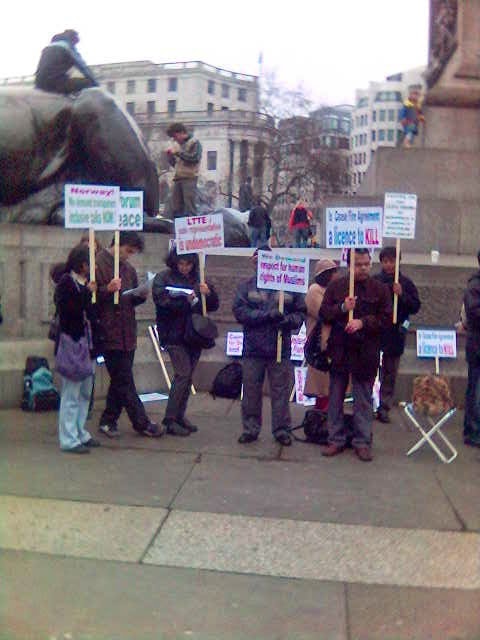 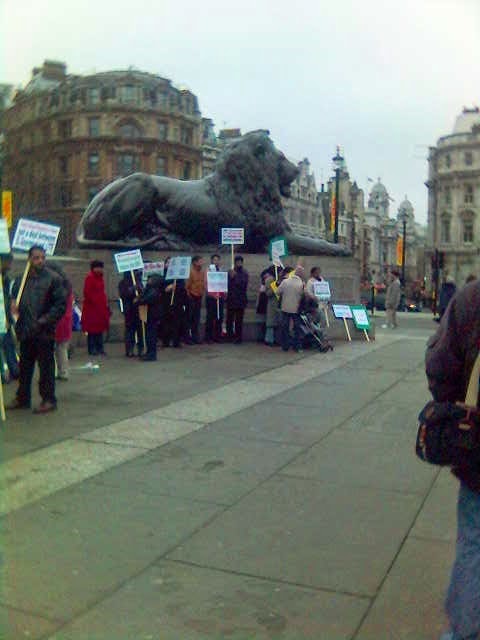