Many Shudra, OBC, Dalit, and Adivasi people have seen through the false RSS-BJP claims to unite Hindus. Leaders like SP’s Akhilesh Yadav need to convert this dissent into votes. 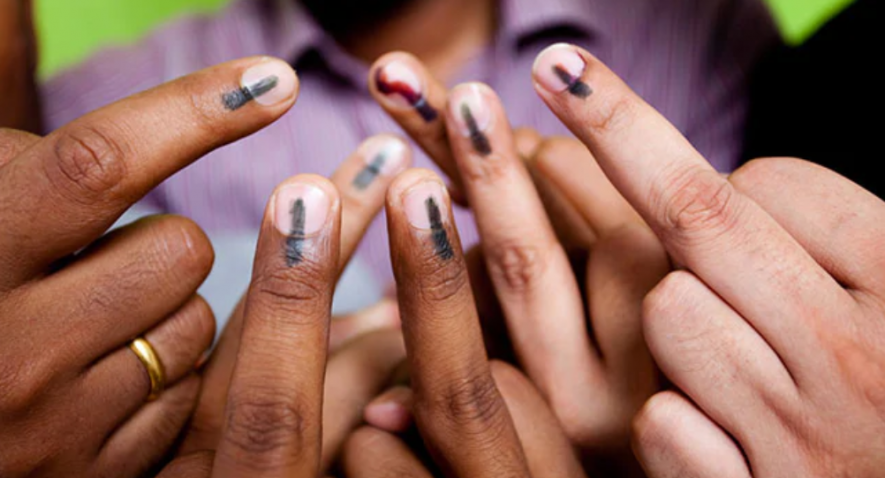 The Assembly election schedule of five states is out now. It is a known fact that the result of the Uttar Pradesh Assembly election will provide the direction of the 2024 parliamentary polls. After his loss of face with the farmers, the Uttar Pradesh and Punjab elections will be a significant challenge for Prime Minister Narendra Modi. The farmers successfully agitated against the three draconian farm laws, and the Modi government faced moral and political defeat with their unconditional withdrawal.

In the future, the historical fight of farmers and peasants that lasted about 14 months, and the death of around 750 farmers during their agitation, can potentially write off any positive things—if any—done during the Modi rule. Recently, Meghalaya Governor Satyapal Malik, a Jat from western Uttar Pradesh, signalled a significant crack in Modi’s authority after seven years in power.

The election to the electorally important province of Uttar Pradesh is being projected as one between Modi and Samajwadi Party leader Akhilesh Yadav. Suppose the Bharatiya Janata Party (BJP) led by Modi loses the election; in that case, a young but experienced and skilful leader will emerge on the national scene, and India will progress in a new direction after that.

The food-producing forces, historically known as the Shudras in the Varna system, are now feeling rebellious against Modi. They have realised that his 2014 slogan, ‘Sabka Sath, Sabka Vikas—With Everybody, Development for All,’ is no longer trustworthy. They proved during the farm agitation that the RSS or Rashtriya Swayamsevak Sangh, the progenitor of the BJP, is against the interests of the food producers. Their movement demonstrated that the RSS and BJP repeatedly insist that the food producers fall under an umbrella Hindu identity, while they actually represent forces that work against the interests of farmers.

The farmers’ fight against the RSS-BJP government has firmly shown that the idea of majoritarianism propounded by these outfits and propagated by several writers and mainstream media outlets is meaningless. Remember that it is primarily Shudra or Other Backward Classes (OBC) food producers of India who forced Modi to withdraw the farm laws.

Indian farmers have demonstrated to the world that the RSS and BJP rulers favour two or three monopolistic business houses, which emerged from the Gujarati Bania community from where Modi and his second-in-command, Union Home Minister Amit Shah, also come. They showed that the top RSS leaders Mohan Bhagwat and Dattatreya Hosabale come from the Brahminical priestly class and that their organisations still represents those Brahmanical interests. This realisation among the conscious forces of the Shudra, OBC, Dalit, and Adivasi peoples holds great significance for future political developments. It is a realisation that has to sink into the voting consciousness too. These sections should overcome the money power, state power and muscle power that the RSS-BJP rulers are letting loose against every Opposition party—particularly against the Samajwadi ranks now.

The RSS/BJP forces are dead scared of the rise of a skilful young Shudra leader like Akhilesh Yadav from Uttar Pradesh. They have tried to inject sentimentalism into voters with the Ram temple and ‘Ram Rajya’ issues. But Akhilesh skilfully started invoking Sri Krishna, who is likely to be more acceptable to the Shudra-OBCs. The present situation is different from the pre-Ayodhya judgment of the Supreme Court. The anti-Muslim steam has been taken out of the Ayodhya temple issue now. The most serious problem is the livelihood of masses, particularly the farmers who do not believe in the RSS-BJP’s “Ham Sab Hindu Hain—We are all Hindus’ slogan any longer. The RSS/BJP leaders saw the dying farmers protesting on the borders of Delhi as their worst enemies, even worse than their earlier so-called Muslim enemies. They have shown how their idea of ‘Ram Rajya’ works against the food producers of India with its Sanathan Varna Dharma mindset.

Earlier, the Shudra-OBCs did not realise that going against the interests of labourers, tillers, and artisans was the core ideology of the RSS. But the farm laws made them understand their ultimate direction. Akhilesh Yadav’s slogan that ‘Krishna Rajya’ is Samajwadi (Socialist) rajya is likely to galvanise Shudra/OBCs with much stronger emotions than Ram Rajya. There is no doubt that mythological narratives invoke sentiments among the masses, and such feelings have been used for political purposes from the freedom movement onwards. As Bheenaveni Ram Shepherd wrote, “Krishna never worked as a follower of Brahmin gurus, he declared himself God of Gods and showed his Viswarupam to put Brahmins gurus in their place in the Mahabharatam story”. So we can understand why the RSS did not promote the image of Krishna because of his Gopalaka assertion and remaining above Brahmins. If only the Shudra-OBCs realised the autonomous spiritual agency of Sri Krishna, they would flock around him and go with the new Krishna Rajya slogan of Akhilesh Yadav.

Suppose Yadav deploys the symbol of a flute-bearing Sri Krishna, known as Gopalaka or cattle herder. In that case, people are more likely to believe his ‘Krishna Rajya’ idea than the BJP’s ‘Rama Rajya’ idea, which enacted the farm laws against cattle herders and food producers.

The seven years of BJP rule at the Centre has shown people a taste of ‘Rama Rajya’, which systematically goes against the interests of the rural poor, farmers, and students. They have been transferring public wealth to big business houses and start-ups owned by non-food producers. The present government has not promoted a single Shudra, OBC, Dalit or Adivasi into a big-business network. Their design is to rob the wealth creators and make the robbers the owners of wealth.

To support the very unpopular Chief Minister of Uttar Pradesh Yogi Adityanath, the Modi government is deploying all its central machinery from the CBI and Income Tax officials to police to raid the houses of Samajwadi Party supporters. So far, we have never heard that Modi and Shah went after Jain business forces, as mostly they are BJP supporters. But in Uttar Pradesh, they attacked a Jain business family head who supports Akhilesh Yadav. By mistake, they also ended up raiding their own supporter, who, it turned out, had a lot of cash in his house. They do not know how to return his money now! The attempt is that there should not be any opposition to the BJP-RSS in any state, and they muster up a financial backup to win elections.

How can the world trust that such a party or organisation believes in democracy? They are displaying, day after day, that democracy as a system as instituted in India with a detailed Constitution, is not acceptable to them. They are trying to compete with Pakistan in theory and practice! Hence, democracy remained undefinable there. The RSS-BJP want the Indian democracy also to become undefinable. In other words, they want to conveniently use all rules of democratic elections to their sole advantage. However, that will subvert the entire social and political system. What message does the democratic world get when the government ruling over the country from Delhi raids the homes and offices of Opposition-party leaders and activists just before a crucial election? This method has to be fought by all Opposition parties, collectively and on a national 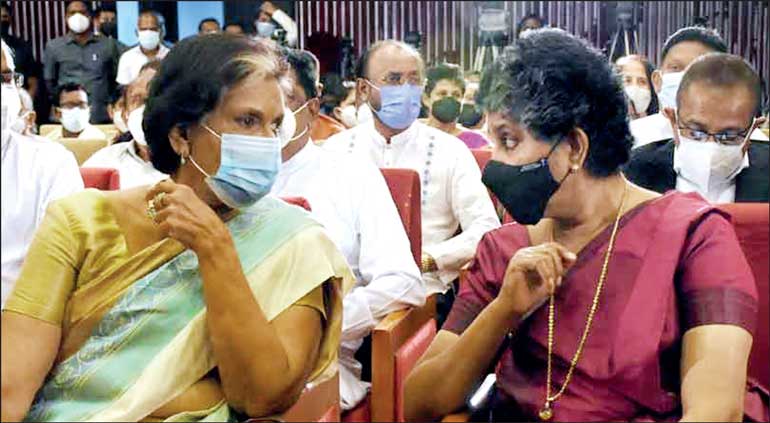