According to the latest data from the American Academy of Pediatrics (AAP) another 225,978 children were officially infected with COVID-19 and at least 20 died in the last week alone. Since July 1, a staggering 1.47 million children have been infected, 4,561 have been hospitalized and 145 have died.

Over 100 children have died from COVID-19, or roughly three children a day, in the last five weeks in the US. The time period coincides with the forced reopening of K-12 schools and college campuses throughout the country. 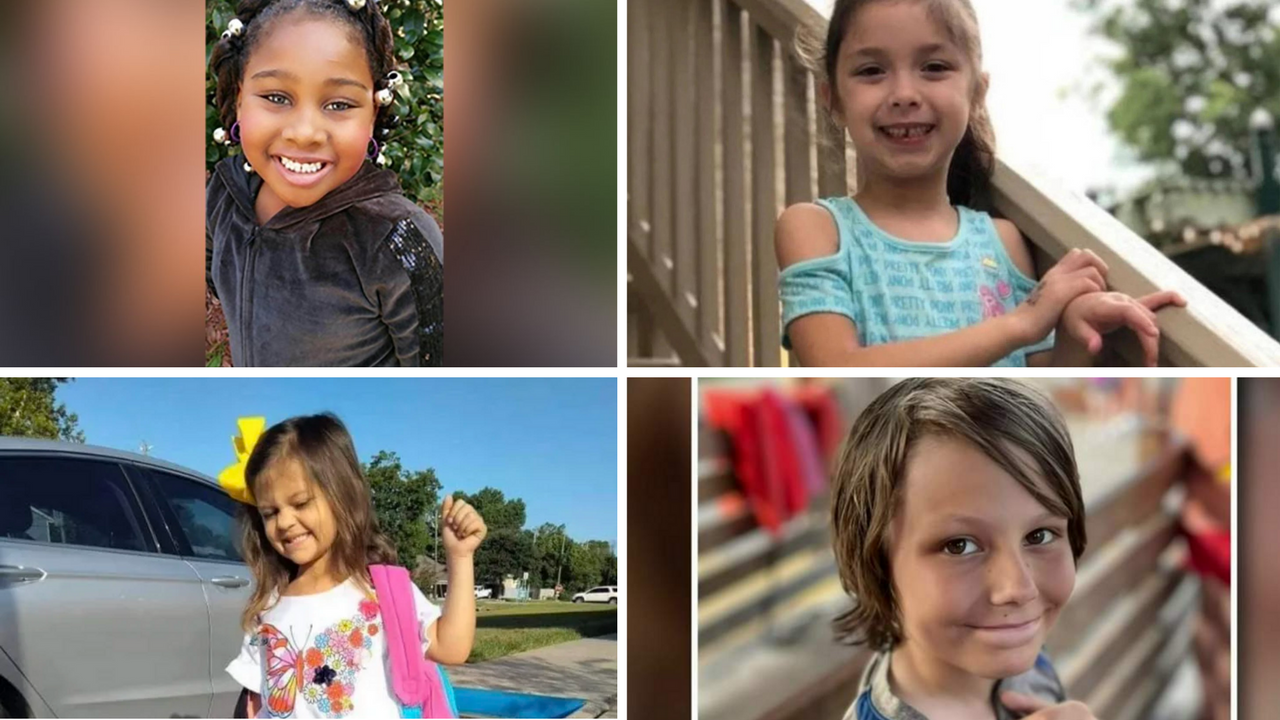 Perhaps even more alarming, the latest AAP data shows that multiple states have quietly changed their parameters for tracking child infections, hospitalizations and deaths in order to obscure the data. Alabama, for example, changed their definition of “child cases” from ages 0-24 down to 0-17. In Missouri and Hawaii the definition for “child cases” was adjusted from ages 0-19 to 0-17. Similar changes were made in other states.

In other words, the available data for how the new Delta variant is affecting children is being manipulated to under-report the severity of the situation.

Even with the efforts to play down the impact on children, the available data is incredibly damning. Over two weeks, from September 2 to September 16 there was a 9 percent increase in the cumulated number of child COVID-19 cases. Local reports reveal devastating stories of the young lives unnecessarily taken by the pandemic. 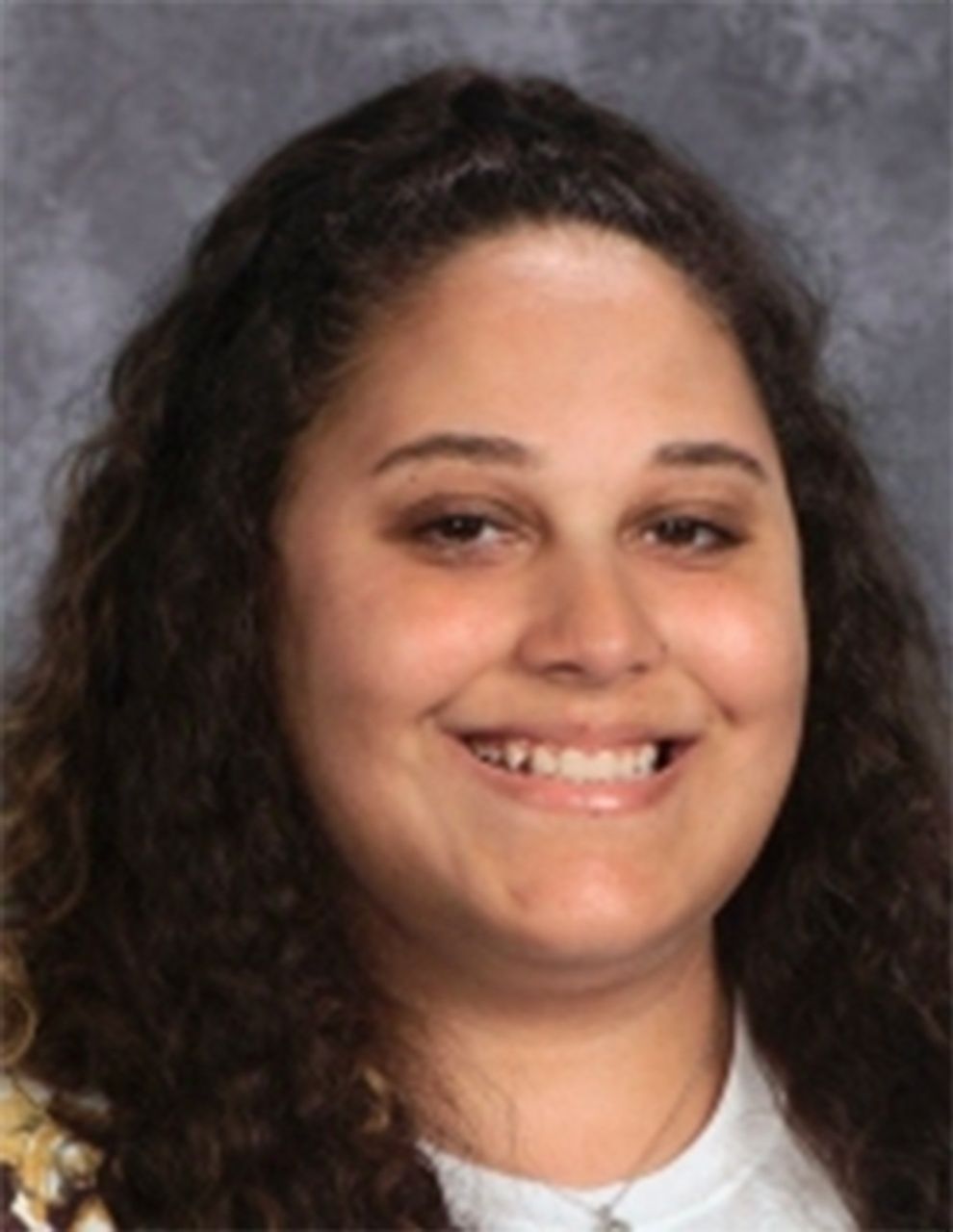