On November 27, the Collectif Contre Islamophobie en France (CCIF) published a “final statement” in response to a November 19 dissolution order from the government. It stated that the board of directors had in fact pronounced its own voluntary self-dissolution, behind closed doors, on October 29. On November 28, the CCIF’s website and social media accounts were removed. 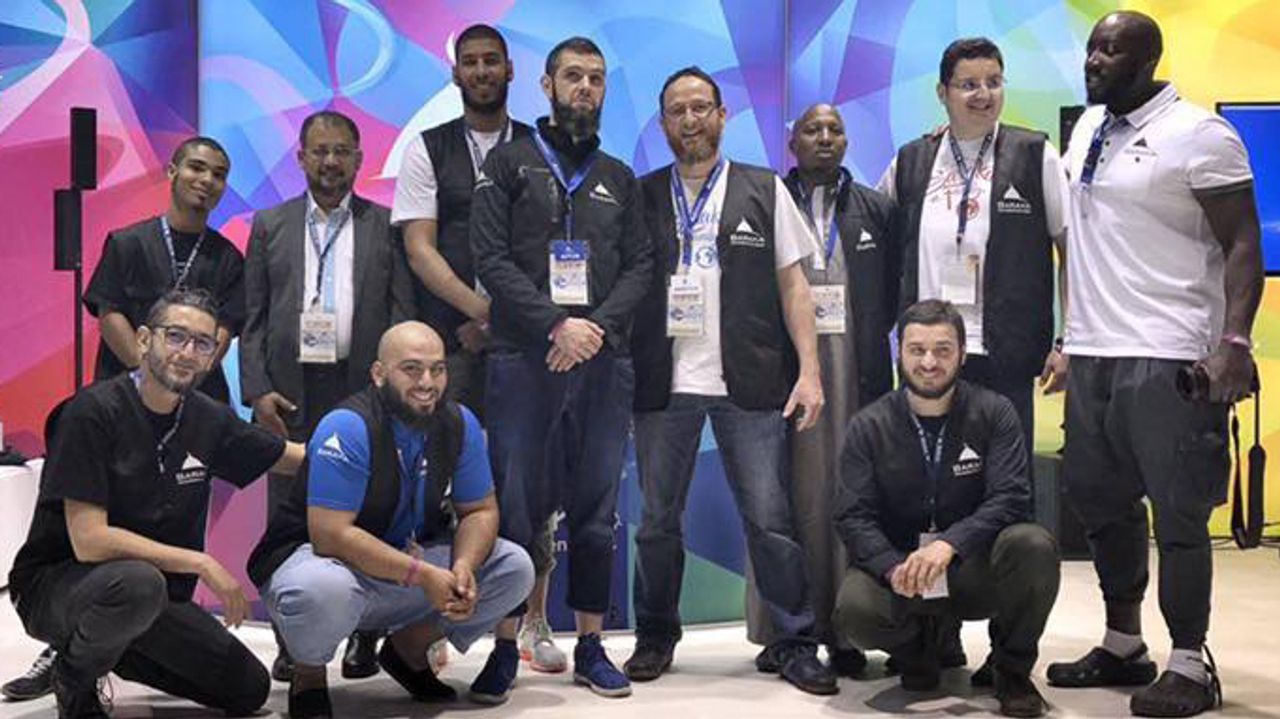 Last week, the CCIF stated on Twitter that they were “reproached for doing our legal work, applying the law and demanding its application.” It described the dissolution order as “as a terrible message to citizens of the Muslim faith: ‘you do not have the right to defend your rights.’”

The CCIF was one of the largest charities in France, primarily offering legal support to Muslims across the country in discrimination cases. It was founded in 2003 by Samy Debah and led legal campaigns against the 2004 law banning religious symbols in schools, the 2010 law banning full-face veils like the burqa, and the 2016 El Khomri law allowing employers to impose “ideological and religious neutrality” on workers.

Despite the charity’s well-recorded defense of French law, Interior Minister Gérald Darmanin described the CCIF as an “Islamist office against the republic.”

Barakacity is another charity based in France that received a dissolution order from Darmanin’s office. Over the past ten years, it has provided humanitarian aid to over 2 million people. The charity’s founder, Idriss Sihamedi, was accused of spreading “hateful, discriminatory, and violent ideas.” In October, Sihamedi and his family were subject to a violent no-knock raid in which he was beaten in front of his wife and children, who did not have time to dress. Although Barakacity has pledged to fight the order, Sihamedi is currently seeking asylum in Turkey.

Before issuing the order, Darminin described both CCIF and Barakacity as “enemies of the republic.” In flagrant violation of the secular principle of laïcité, which the government falsely claims to defend, since the beginning of the year the government has closed 71 Muslim schools and institutions. Since the murder of schoolteacher Samuel Paty by an Islamist of Chechen origin, 231 Muslims were deported.

The Macron government’s claims to be protecting the population against Islamist terrorism are shot through with hypocrisy. The French imperialist state itself maintains an alliance with ultra-conservative theocratic-monarchy of Saudi Arabia and uses far-right Islamist militias in its regime change operations across the Middle East and North Africa, from Libya to Syria and beyond.

The CCIF has long been a target of the French political establishment. In 2017, it published a piece criticizing ex-Prime Minister Manuel Valls, who followed Macron from the Parti Socialiste to the newly-formed La Republique En Marche. The CCIF criticized Valls for twisting the notion of “republic” and “secularism” to attack Muslims and Roma, accusing him of legitimizing far-right views. In the aftermath of the November 2015 attacks in Paris, the CCIF also campaigned against the state’s attacks on democratic rights after its declaration of a state of emergency.

In moving to officially ban the charity, Macron has realized the wishes of the neo-fascist National Rally. In 2016, National Rally Senator David Rachline released a press statement specifically calling for the dissolution of CCIF. Rachline claimed he was outraged by the CCIF’s campaign “for the repeal of the laws banning headscarves in schools and the full veil in public spaces.”

In response to the CCIF’s tweets, another state agency, the Interministerial Committee for the Prevention of Delinquency and Radicalization (CIPDR), accused the CCIF of “duplicity” and of spreading “the fallacious idea that France is a racist anti-Muslim country.” Christian Gravel, a close associate of Valls, was appointed as CIPDR Security General in October. The state instructed the agency to set up a “republican” counter-discourse unit, working to deny the existence of an anti-Muslim campaign and to spin mounting attacks on Muslims as the defense of republican values.

The dissolution of the CCIF is a drastic attack on fundamental democratic rights, as the French government prepares an “anti-separatist” law that would effectively illegalize what it calls “radical” Islam and give the state enormous powers to dissolve legal associations. The dissolution order to the CCIF makes clear that, by introducing this law, the Macron administration intends to permanently undermine the democratic rights of France’s six-million-strong Muslim minority. This policy threatens the democratic rights of the entire working class.

Darmanin’s arbitrary assertion that the CCIF is an enemy of the state, without any evidence of illegal behavior, is a drastic attack not only on the democratic rights of Muslims, moreover, but on the freedom of association. There can be little doubt that such draconian dissolution orders will soon be turned against other associations, organizations, or parties. Amnesty International described the legal grounds for the dissolution order as “problematic” and “vague.”

Initially, Prime Minister Jean Castex had said that he planned to dissolve “all those associations whose complicity with radical Islamism can be established.” This suggested that the state would publicly provide some evidence to justify taking the extraordinary measure of dissolving the association.

Ultimately, however, the government did not bother to provide any evidence of links it alleged the CCIF had to “radical Islamist” groups as a pretext to dissolve it. This only further underscores its contempt for the law and for democratic rights.

“If the CCIF sometimes defends a rather strict version of Islam, it remains prudent and acts in a legal manner,” Professor Franck Frégosi of Sciences-Po-Aix told LCI. “To my knowledge, it has never called for murder, vengeance, or the overthrow of the Republic.”

The history of France and of Europe in the 20th century bears witness to the extreme dangers posed by relentless official scapegoating of religious or national minorities. The cultivation by the ruling class of political anti-Semitism in late 19th-century France as a right-wing counterweight to the socialist movement played a significant role in the development of European fascism and the preparation of world war and the Holocaust.

Today, amid mounting working class anger at Macron’s policies of austerity and of “herd immunity” on the pandemic, it is clear that the government is trying to incite a fascistic atmosphere, using layers of the Muslim population as scapegoats. Workers must be warned: while French Muslims are attacked today, these measures will be used as a precedent to justify attacks on the entire population tomorrow. It is critical to fight for and build a socialist movement in the working class against war and against the incitement of anti-Muslim hatreds.

The global charity Oxfam released a briefing on Monday entitled “Inequality Kills” in advance of the World Economic Forum State of the Wor...